This is a local news article here in Memphis. Varsity's main office is around the corner from my house, so this is fairly big news here. 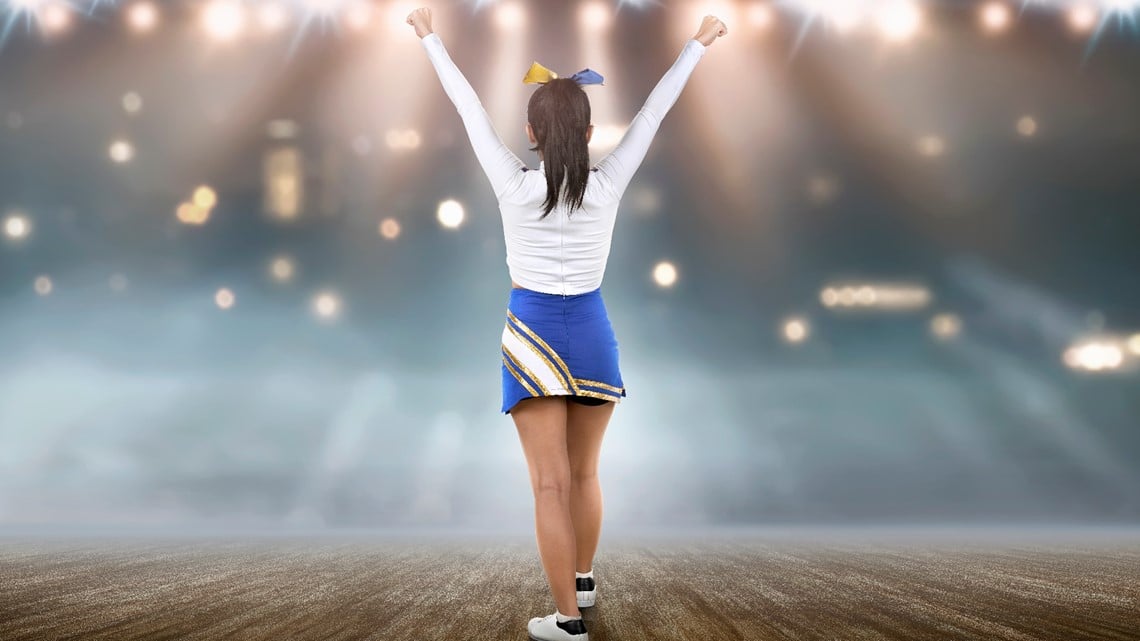 The lawsuit claims the business model and policies for the cheerleading organizations have created a system allowing abuse, and sexual abuse, of the young athletes.

The Daily Beast is reporting it. So it's national. DH shared it with me this morning.

This article you linked does a good job of summing up how Varsity controls everything so there is nowhere else to go for the reader who is not familiar with cheer.
•••

I buy my Insta followers

Premier Athletics sent out a press release and it appears they did everything correctly. Stingrays also encountered a similar situation and also handled things as they should. I can't blame a gym owner for not knowing a sexual predator is in their gym, and if they notify the authorities and governing body as soon as they do know and terminate the employment/relationship with the predator then they have done their job. This may be an unpopular opinion, but it's a shame that this seems to be starting to become more of a witchhunt/money grab. I fear there are great coaches who have done nothing wrong that will be accused due to the behavior of some lawyers and reporters involved. There are plenty of actual victims and the ones who are guilty should pay both criminally and in civil court, but I'm tired of seeing certain lawyers and news reporters basically begging for people to come forward and accuse someone and presenting this more of a tabloid story than the horrific crime that it is.
Reactions: carlsteni, DonnaM, Mndl and 1 other person
•••
You must log in or register to reply here.